Featherlite is one of India’s first and finest leading Furniture manufacturing companies in India. The Featherlite Group was founded in 1965 and is now in its 50th year of operation. The Group first ventured into garden furniture during its inception and later pioneered the manufacture of aluminium folding furniture. Featherlite is among the esteemed few organizations in India to be awarded with a number of international certifications such as ISO 9001: 2008 – Quality Management Systems ISO 14001: 2004 – Environment Management Systems, ISO 18001: 2007 – Occupational Health and Safety Standards and BIFMA – Business and Institutional Furniture Manufacturers Association.

Featherlite’s success led the group to open up to newer horizons. In 2006, the group diversified into real estate with the vision to give India more innovative office spaces and better homes to live in. With its 50 year legacy of helping its clients “Work Better”, now Featherlite Developers, one of the top real estate companies in Bangalore and Chennai, helps you “Live Better”. With this customer-centric focus, Featherlite’s foray into Real Estate has been hugely successful with over 5 Lakh Sq. ft. of commercial and 6 Lakh Sq. Ft of Residential space already under its wing.Its flagship flats for sale in Urapakkam in Chennai, Featherlite Vaikuntam on GST Road, was awarded the prestigious CNBC Award for the Best Affordable Segment project in 2013. Featherlite plans to develop over 1 million sq.ft of commercial and 0.5 million sq.ft. of residential space in the next few years.

Started by the directors and founding family of Featherlite Group, Mr. Jawahar Gopal (Managing Director), Mr. Manohar Gopal and Mr. Dhiren Gopal, Featherlite Developers develops strategic land parcels that the Group has acquired over time. The Development arm is professionally managed by an ex-Birla veteran, Mr. Raju Gupta, its CEO, who is expanding his team of young engineering graduates and dynamic marketing experts. Featherlite Developers is looking ahead to build a reputation of quality, reliability, and customer service in the Real Estate segment that the Featherlite brand has done in the office furniture segment over time. 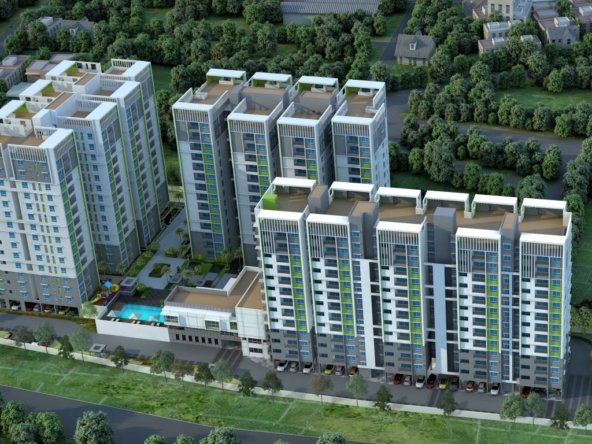 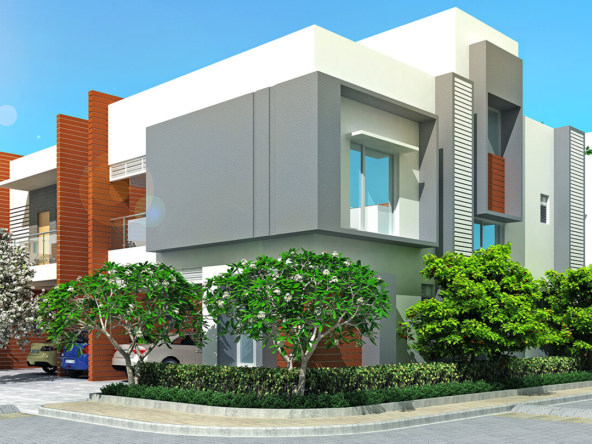 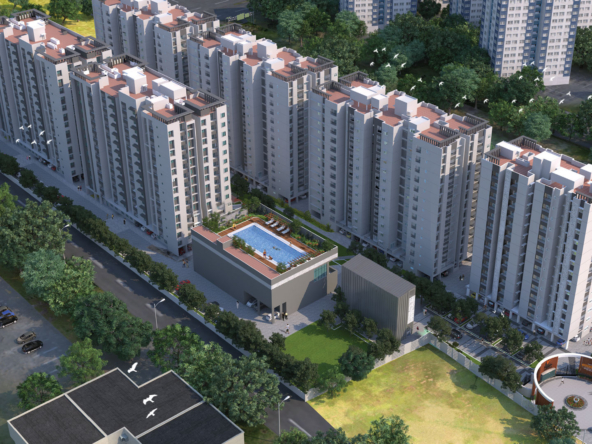 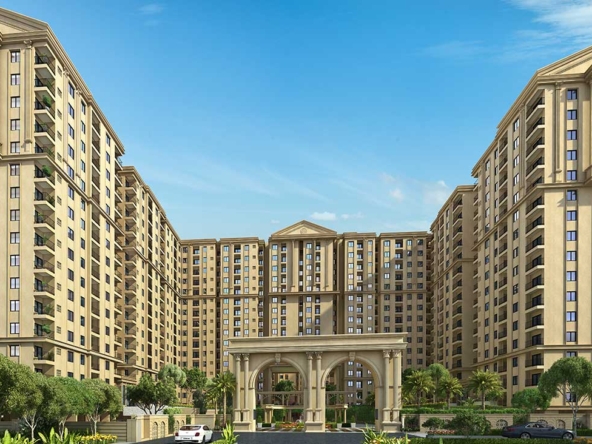 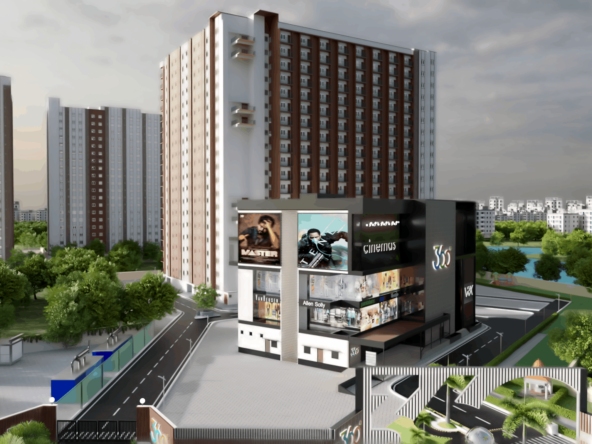